<— Don-A-Vee Motors This small dealership in Bellflower, California was an American Motors Rambler dealer, then AMC after 1970. One image shows Don-A-Vee in 1971.

<— Lost Dealerships of the Golden State California is car country, and Rambler, Nash and AMC cars were everywhere. There are still a lot of them in California. —> —> —> —> Poll 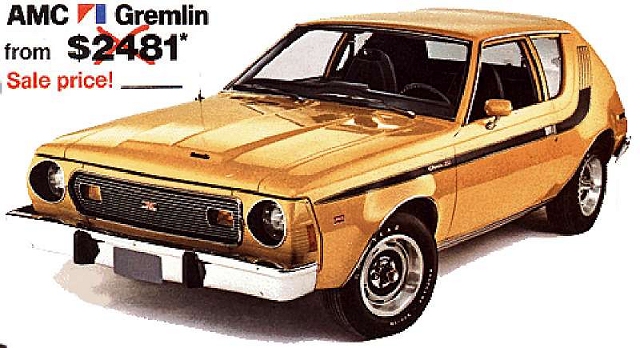 <— Back to MMY Page   <— Back to Library Page   On April 1st of 1970, American Motors Corporation introduced an entirely new automobile to fill the unprecedented demand for a smaller, more affordable and fuel efficient American built car. The company desired a product to compete with cars such as the increasingly popular […]